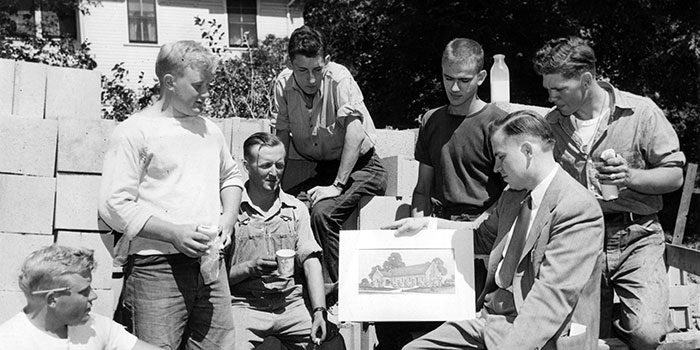 Now 30 years later, the ELCA is a church that shares a living, daring confidence in God’s grace. As members of the ELCA, we believe that we are freed in Christ to serve and love our neighbor. With our hands, we do God’s work of restoring and reconciling communities in Jesus Christ’s name throughout the world.

We trace our roots back through the mid-17th century, when early Lutherans came to America from Europe, settling in the Virgin Islands and the area that is now known as New York. Even before that, Martin Luther sought reform for the church in the 16th century, laying the framework for our beliefs.